The other day my husband told me that we’re “at that stage in our lives where every decision we make is the biggest decision we’ve ever made.” In our early/mid-twenties, newly married, with a home, changing families and friends, and fresh careers, he’s definitely right.

At the moment, we’re in a pretty stable place. But that could change quickly because, as young adults, we just never know what might come up. He’s waiting for the next step in his career to become available, and I’m settling into new and changing opportunities in my job. We’re trying to maintain friendships that are evolving as our lives are diverted, maintain close family ties while our traditions must change, prepare for the fact that our own little bundles are probably on the not-too-distant horizon, and doing what we can to start our married life the right way.

It still takes just a little perspective to make prioritize everything as they deserve to be.

My grandfather-in-law suffered from dementia and Alzheimer’s for almost a decade. His wife met his every need unfailingly. When he lost the ability to hold a conversation, she never stopped telling him how much she loved him. When he lost the ability to speak at all, she spoke for him. When he couldn’t care for himself anymore, she barely blinked. She became not just his wife, but his nurse, his caregiver, and his lifeline. And she didn’t once complain.

Recently, his health took a serious turn for the worse. Bedridden, unable to eat, drink, or move, he was surrounded by his family within days. All three of their children—from opposite corners of the country—rushed to his side. My grandmother-in-law held his hand and kept him comfortable and told him stories.

He’d been suffering a long time. We all knew he was ready to go Home. And though the last five years, at least, had been far more work than she’d ever expected in her marriage, his wife still wept to see him on his way out. She still ached to keep him with her longer—to stay at his bedside.

As she told him stories, she laughed about the hard times they’d had as a young couple. She joked about the time she fled to her mother’s after an argument, convinced she couldn’t forgive him. The rest of us thought that sounded pretty serious, but she couldn’t even remember what the fight had been about. She giggled over the antics that had once driven her crazy. And in the quiet moments, when the somber mood overtook her, she explained how she could barely remember the bad times.

Half asleep and painfully exhausted, she alternated between staying by his side and fluttering around the house caring for her children and grandchildren. She rarely stopped smiling. And though you could see the hurt in her teary eyes, she told him it was okay to sleep. To rest. To go to Him. He did and, though she misses him dearly, she’s doing her very best to cope and know that he’s in a better place, waiting for her.

That’s what marriage is about: sharing the burden of strength in life’s darkest moments. Knowing your place as a servant to your spouse—no more and no less.

So, in the long run, career adjustments don’t mean much, do they? Neither do day-to-day arguments, annoying routines, or undone chores. We shouldn’t make them bigger than they are. We can only make the choices that are best for our family. There are bigger things in this life and the next. Stay humble, be merciful, and keep your family first. That’s all any of us can do. 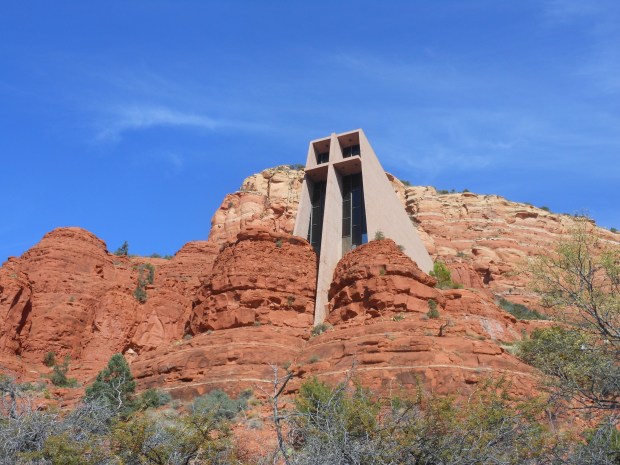